BSB ROOKIE LAW HAPPY TO REMAIN A STUDENT AT ROUND 2

British Superbike rookie Mason Law added more data to his personal premier class hard drive over the weekend at Brands Hatch Indy, during round two of the 2018 BSB series with Team WD-40 Kawasaki.

“I have to say there are tons of positives to take from the weekend at Brands Hatch, and even more than we had at Donington Park during round one,” said the 22-year-old, who was eleventh in the weekend’s opening session in the damp conditions.

Explaining what he learned and achieved this weekend from his brace of P18 finishes, he added: “We had a new setting in the front of the bike that was very positive and a real step forward for me which is really good.

“We haven’t really put in a lot of laps on the ‘zero’ Pirelli slick, so again that was a learning experience. I know I need to work on getting more out of the [rear] tyre in the opening laps of a qualifying session. I’m comfortable with long runs, but did struggle to put one flying lap together. I have good pace at the end of race, but it’s a little too late then as the guys in front have already cleared off.”
Speaking of today’s we 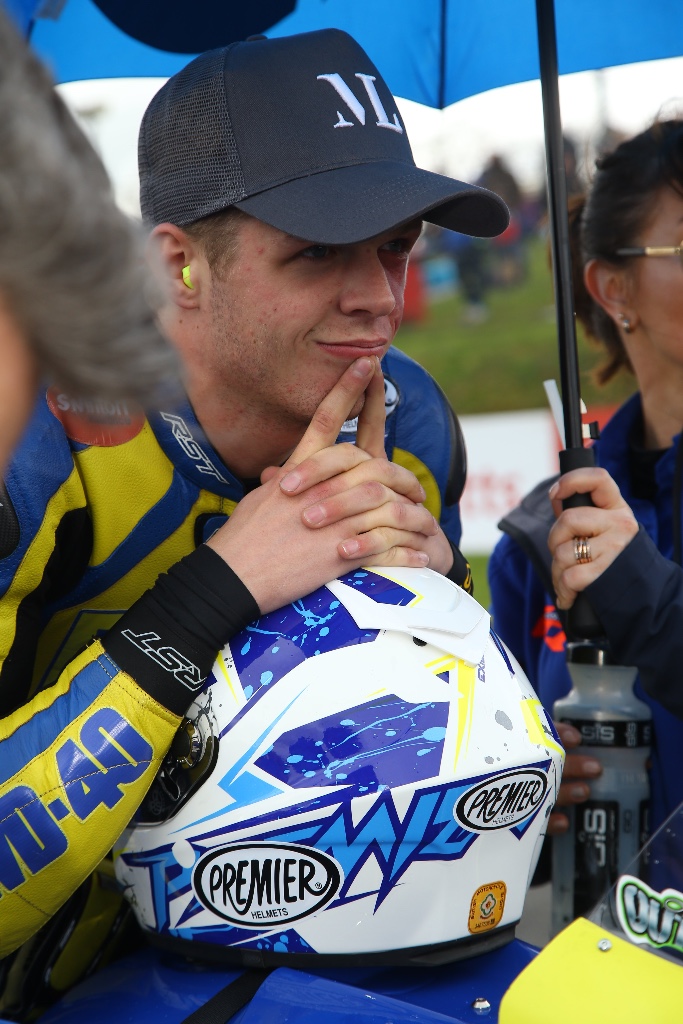 t race, where he had high hopes of replicating somewhere close to his top eleven placing from free practice, he said: “For race two we made a change again and got stuck in; then it started to rain and I was looking forward to a wet restart having been eleventh on Friday in similar conditions.

“I got what I had hoped for, but for whatever reason in the race, I just had no grip at all from about lap three on. The bike was spinning up everywhere, but it is what it is and the team is looking into it. I feel we can hold our heads high and move on now to Oulton Park, after an upcoming official test there first, which is good for me personally, as I can get some laps in on the Team WD-40 Kawasaki Superbike before the May Day Bank Holiday meeting.”