British Superbike Championship rookie Mason Law is relishing the opportunity, coming his way this weekend in the Netherlands, where he will get to ride his ZX-10RR Superbike for the very first time at the Cathedral of Motorcycling – Assen’s famous Dutch TT circuit. 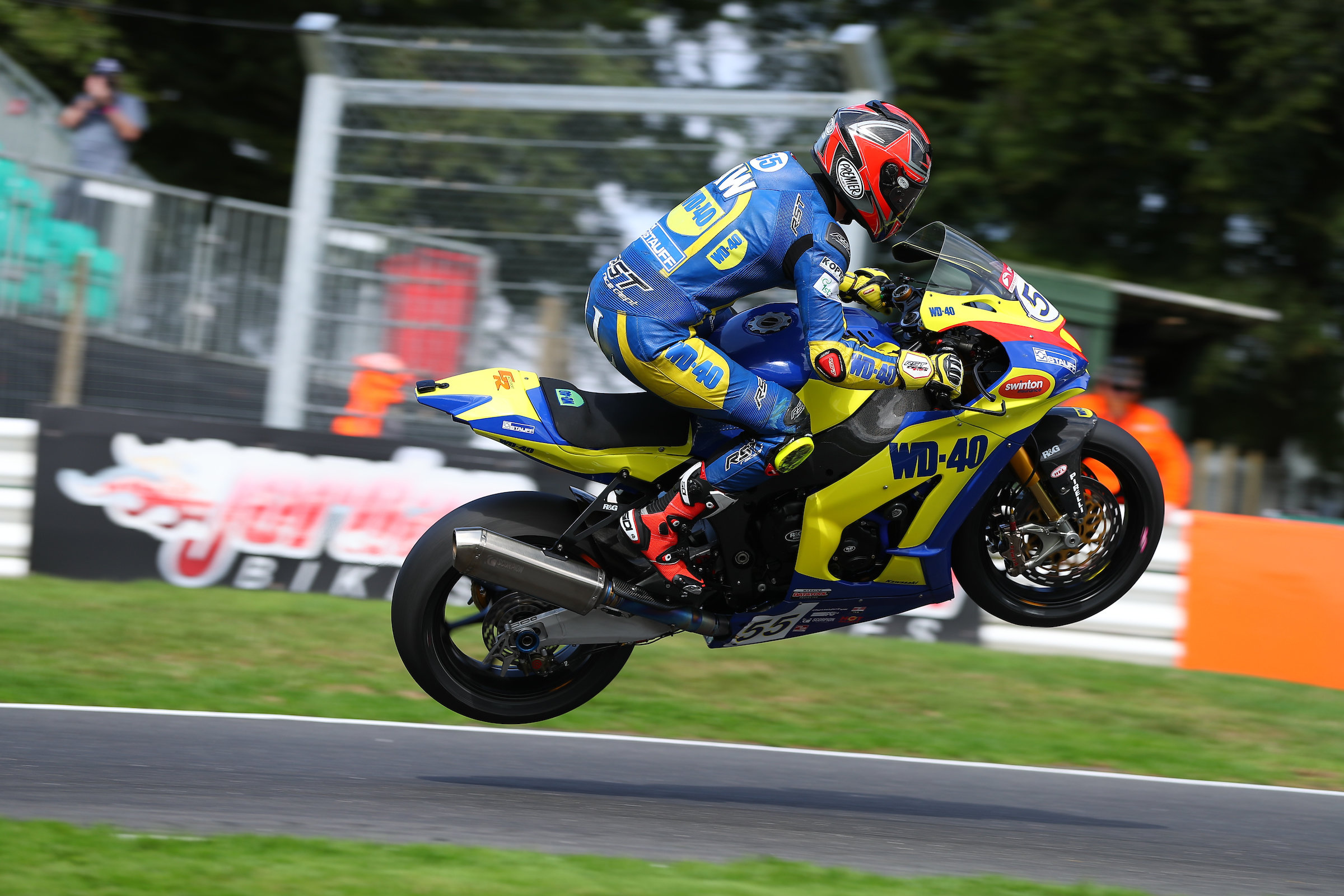 Law has acquitted himself admirably this season as a rookie in the world’s toughest domestic Superbike championship with Team WD-40, and having been carrying a nasty thumb injury since his unscheduled get-off at Cadwell Park just six weeks ago – he’s relishing this opportunity.

A winner at Assen in 2016 in the British Supersport class, Mason explained: “Last time out at Oulton Park, I was obviously still hampered with this frustrating thumb injury, but I’m coming to Assen – an iconic venue – with fire in my belly and looking forward to opening the taps on the Team WD-40 ZX-10RR Kawasaki for sure.”

Recounting round 10 at Oulton Park a fortnight ago, where he again picked up more championship points in race two with thirteenth place, Mason added: “I think we would have scored points in both races but for some grid position confusion in race one, which was out of our hands, although the less said about that the better. 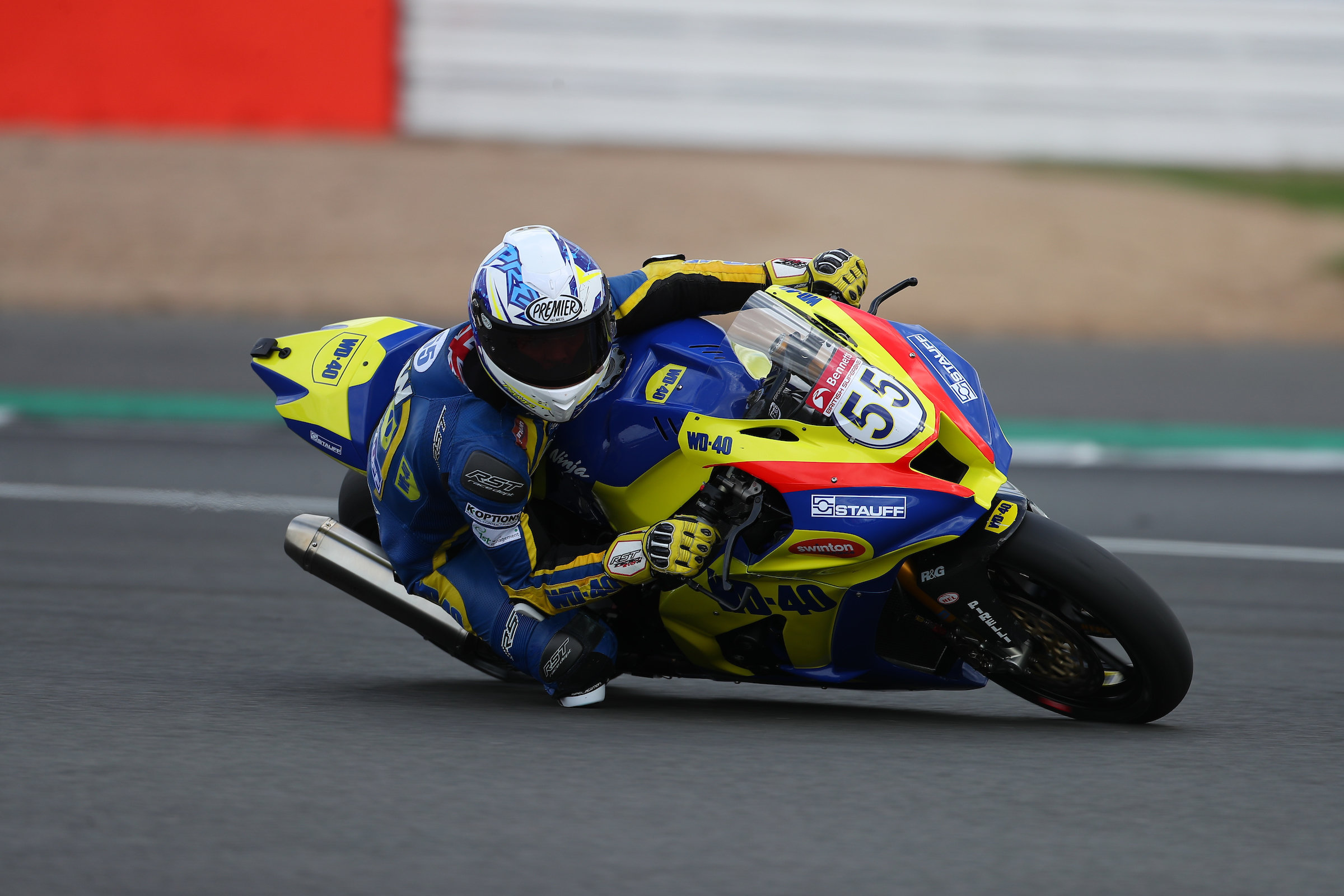 “I’ve been excited for Assen since we drove out of the gates at Oulton Park and in my opinion, it is one of the best venues and circuit layouts we have on the calendar. It’s one that I targeted at the start of the year when we signed to go Superbike with Team WD-40, as I’ve only raced there once before and that was in Supersport, and we won by a fair margin.”

Speaking of the 2.8-mile Assen circuit and its 18 turns, he added: “I clicked with the place and love the fast and flowing nature of the circuit layout. Yeah it’s also got some slow stuff too, making it a bit of a mixture, but there have been some great GP races there over the years, so just arriving at the tunnel to enter the circuit is awe inspiring; that alone will have me fired up to make this a memorable weekend.”