Team WD-40 Kawasaki BSB rookie Mason Law experienced the highs and lows of the premier class over the Bank Holiday weekend at Oulton Park, during round three of the British Superbike Championship – but did pick up his first point in the class with fifteenth place in race one. 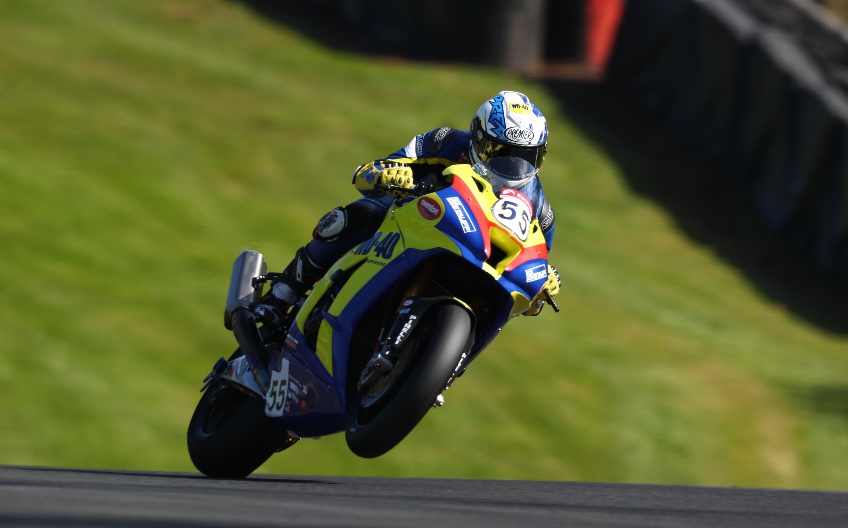 Speaking of his weekend, which included a top six time in the early part of free practice and a huge 120mph crash, the Benfleet lad explained: “It was a really strange weekend which started off on a positive note, when we were P6 at one point in the opening session. It’s a huge sigh of relief that we found a bit of pace at the previous week’s test, which then allowed us to try some bits and pieces with the bike at Oulton.”

Recounting his high-speed incident, he added: “Unfortunately after another rider had crashed, I hit a bit of debris on the track and stepped off at 120mph. The bike was in three pieces afterwards, which left the team and my crew a big workload to build me a new bike for.

“This meant we had to go into qualifying a little blind, and I was quite tense and we ended up back in twenty-second. That made race one not so easy. I made a good jump off the line but got beaten up quite a bit in the early exchanges. I did catch the group fighting for twelfth, but we ran out of time to make any additional progress, although a point is a point, and we will take that fifteenth place finish.” 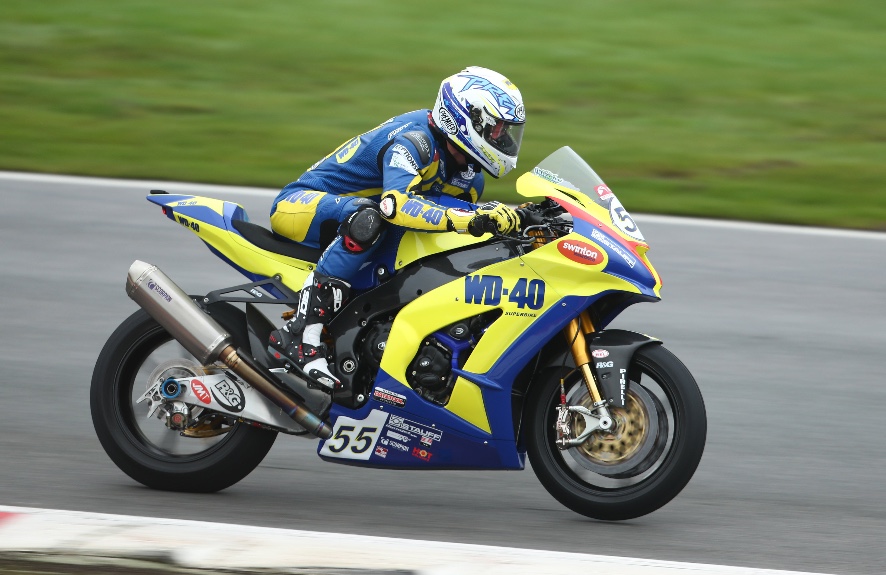 Speaking of race two he concluded: “For race two we got to start a little further up the grid [one row]. I felt I got a good launch but didn’t seem to gain anything, then unfortunately I had to pull in with a technical problem to end our weekend a little earlier than anticipated.

“Again there are a lot of positives to take from the meeting and we also have the Snetterton test coming up next week, so I’m looking forward to getting back out on the bike and putting some work in again. Before that I need to take a few days and relax the body to let it repair itself, but thankfully I wasn’t too hurt in the crash; just some heavy bruising, so I’ll live to fight another day and we get to go again.”

The next round of the British Superbike Championship takes place at Snetterton in Norfolk on June 15/16/17.