Despite finishing both races on the Brands Hatch GP circuit, BSB rookie Mason Law forced his Team WD-40 Kawasaki ZX-10RR into the points during race one on Sunday, making it six points’ scoring finishes this season for the Benfleet lad – where he was hanging onto the coat-tails of BSB regulars Tommy Bridewell, Brad Ray and Jason O’Halloran. 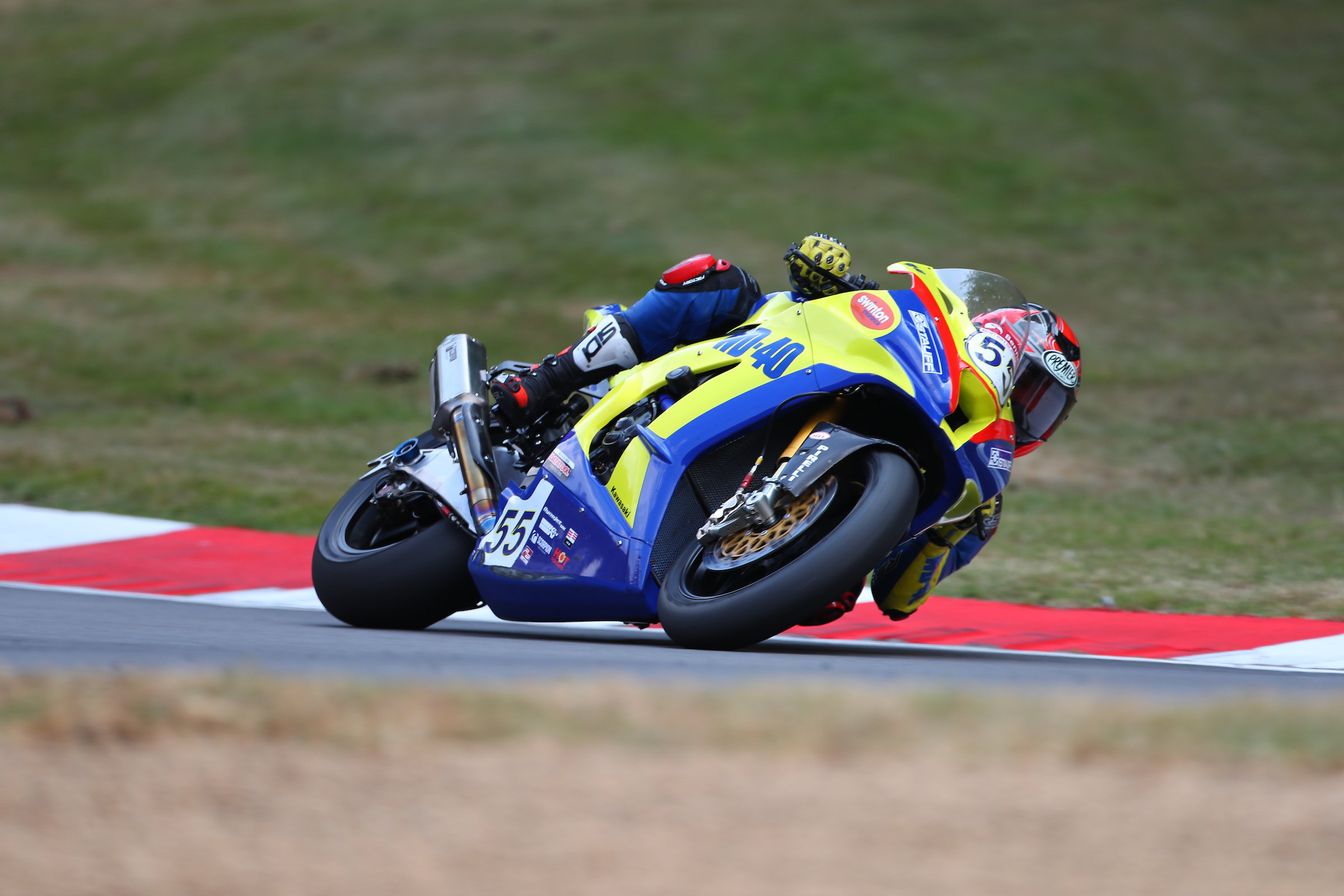 Speaking of both races, where he finished fifteenth and eighteenth, Mason said: “Brands Hatch was a weekend of strong points for both myself and Team WD-40. We progressed throughout Friday and into Saturday qualifying and made it into Q2 again, which was great.

“Ideally we were 12th in Q1 and got into the ‘twenty-fives’ and we could have gone a lot quicker. In Q2 I didn’t quite have the same feeling with the bike and subsequently we qualified 17th. It’s not where we want to be and it makes the races hard, but I got a good start and got stuck in and fifteenth grabbed us the last of the points.”

Reflecting on race two, he added: “I had struggled with front end feel on the bike and made a change for race two which really helped. Again I had to start further back on the grid and just like race one, that makes things difficult in the race to gain track position.”

“Race two was a tough one, as there was an area on the bike I struggled with and we will look at it before the next round. But looking at the positives, there were some strong points in the Brands weekend, and moving forward, we can now go to Thruxton – a circuit that I enjoy – and look to go again and try to make these improvements.” 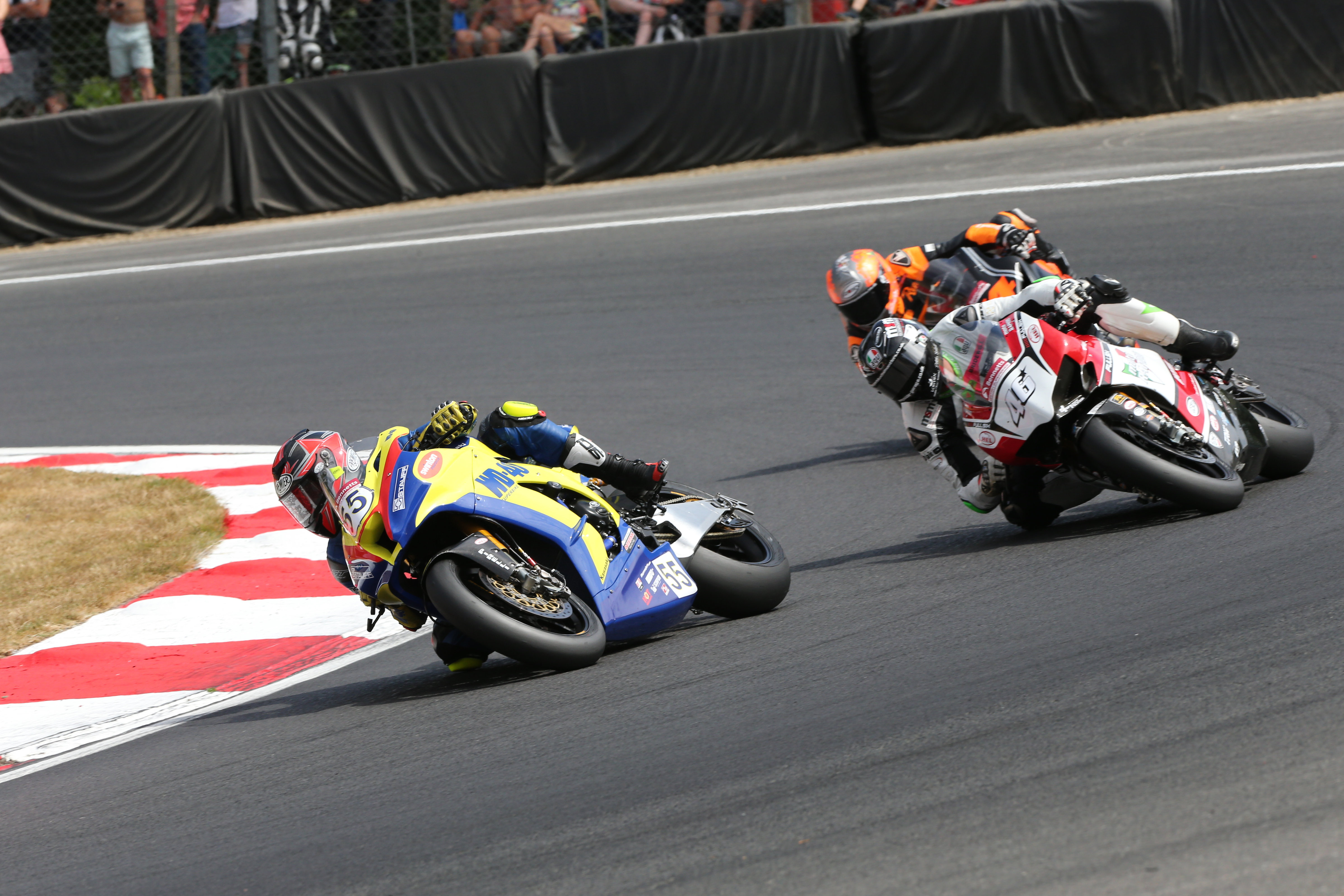 Concluding he said candidly: “One thing I know we need to work on is qualifying and outright lap pace, to get up to speed quicker and help myself  with a stronger grid position. But I have every belief in both myself and the package and I’m confident we can get there. BSB is a tough championship and it’s all about step-by-step.”